How the Tourial journey began 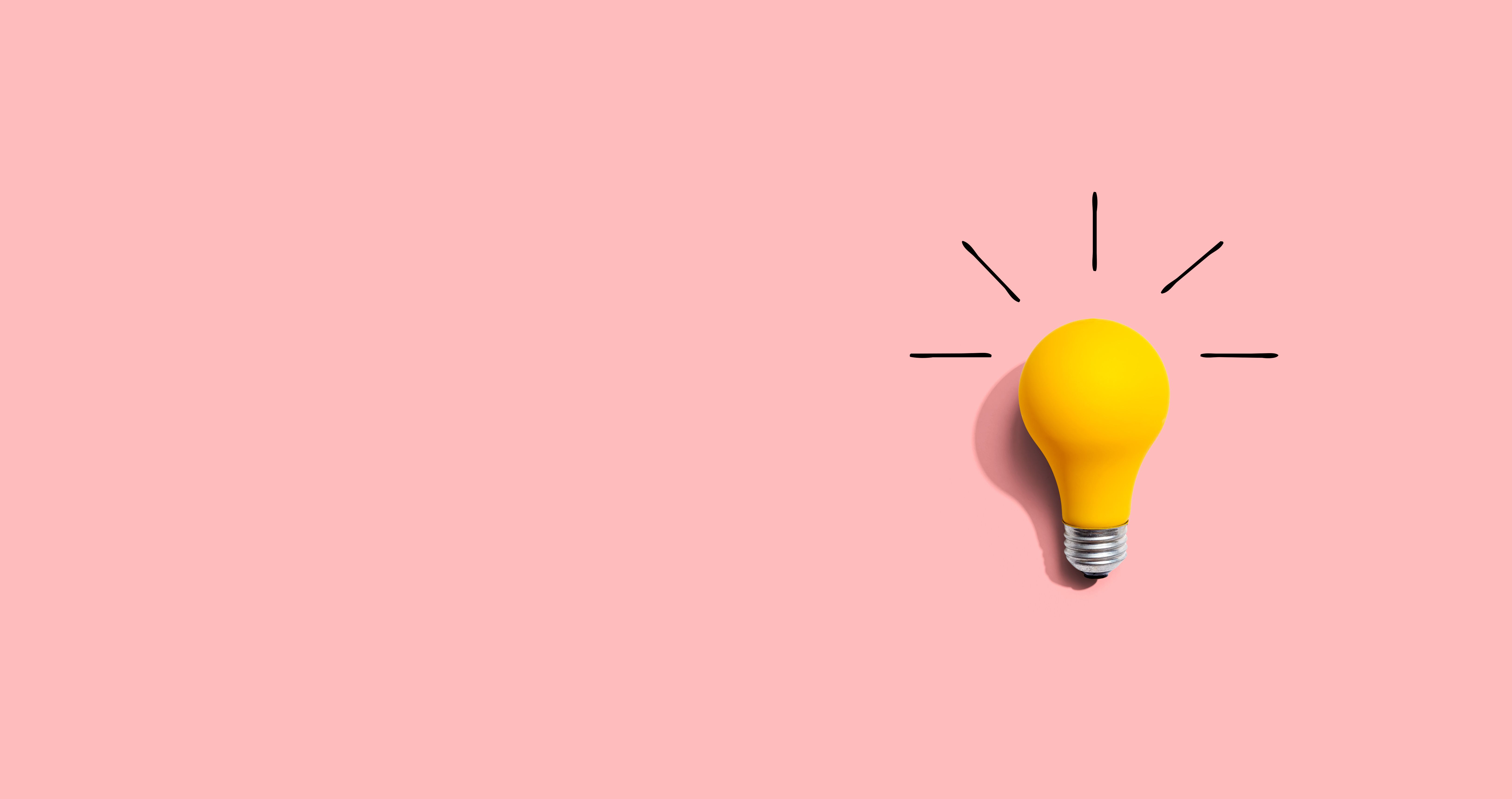 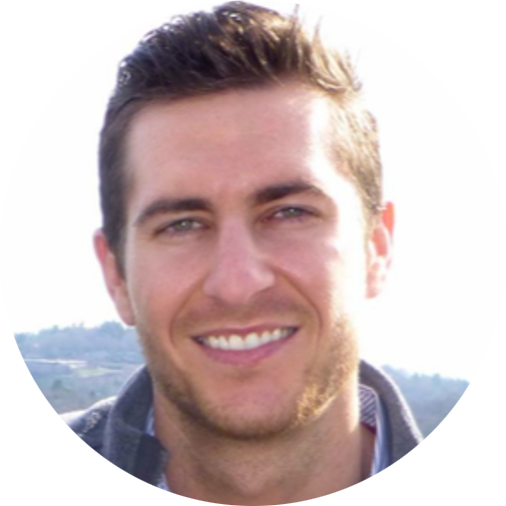 It feels like yesterday. That moment when I stumbled across my first Tourial out there in the SaaS world. It was an asset I had never seen before.

Initially, it felt similar to the in-app tours you see inside products today, but then I realized this one was very different. This one was on a website, and it was accessible through a simple URL.

The irony of the situation at the time was that I was looking for a software solution (specifically in the content management category), and I couldn’t figure out what the heck any of the other tools actually did other than “streamline my content operations process and save hours of time”.

After combing through at least 20 websites, a couple of weak demos, and 1 very poor free trial experience, I came across a company with a Tourial on their website that walked me through their product.

But not the way you’re probably thinking. It wasn’t a video that just poured a bunch of fluffy marketing jargon into my ear, and it wasn’t a free trial or demo environment that dumped me into the product with a “good luck”.

What I experienced was what it would be like to USE the product firsthand. I was inside a controlled instance of the product built by high-fidelity product visuals, and it told me the story of how their solution works from the perspective of multiple personas (including my own).

So, I reached out to the company about their product (obviously) but also about their Tourial. 😊

After some digging, I learned that the company spent a tremendous amount of time and money to build that single experience. You can probably guess what I was thinking after that—a very expensive solution to a very big problem.

That’s when I decided to get to work.

Version 1 of Tourial was built from my bedroom in Midtown, Atlanta starting at the end of 2019 up until the end of 2020. I had some coding experience but not much (online courses and a data science boot camp). So naturally, I was ready to build a SaaS application...hah!

When December 2020 came around and we had a solid customer base, we realized we needed more technical expertise than I could offer. That’s when we brought on our VP of Engineering, Taylor Hayduk.

Version 1 of Tourial no longer exists (nor should it), but it was a crazy fun learning experience that I would definitely do all over again.

My recommendation: build an app of value, and do it yourself. If it catches on, bring on an engineer early.

I could write a whole separate article about this story, but here’s the short version.

I met Jason while working at Gather. I was on the marketing team while he ran growth for our marketplace product. We instantly gravitated towards each other just given how we constantly spent time bouncing ideas off each other. Growth hacks for driving more traffic, leads, all that fun stuff. I didn’t have conversations with other folks the same way I did with him.

When I started working on Tourial, Jason and I kept in touch. A lot actually. He casually moonlighted for a while, and then eventually, as fate would have it, an opportunity presented itself for him to join. I didn’t hesitate.

2 years (10 in startup years) later, I couldn’t have asked for a better partner.

Jason and I didn’t think it was a real inbound when they reached out, but credit to Terminus for believing in us in the mega early days.

Justin Keller (former VP of Marketing at Terminus, now VP of Revenue Marketing at Drift) didn’t hesitate for a second to get started with Tourial.

Huge thanks to him for being an early believer!

Some major SaaS leaders/influencers join us.

Nothing is more rewarding than hearing some of the top folks in the B2B SaaS world say, “this product kicks ass, how can I help?”

All of which are either investors and/or close advisors to Tourial.

I speak on behalf of the entire Tourial team when I say thank you to all the early believers in Tourial! ❤️

One of the top go-to-market, SaaS-focused VC firms, Bonfire Ventures, invests in Tourial to accelerate growth

Boy was this an easy decision. The first time Jason and I chatted with them, it was a no-brainer. I don’t think I’ve met anyone with as much experience and passion as Brett Queener. His instant understanding of the need in the market and the fire he brings to our go-to-market strategy allowed Jason and I to make the decision to choose an incredible partner in Bonfire Ventures to lead our seed round.

Other notable investors from the round included SaaS Ventures, Knoll Ventures, TNT Ventures, and Tom Noonan.

What’s next in Tourial’s story?

It’s been an incredible ride so far, and we’re just getting started.

I can’t thank my team, Jason, our advisors, investors, and my family enough for the support along the way.

Cheers to you all and the next chapter in Tourial’s story.